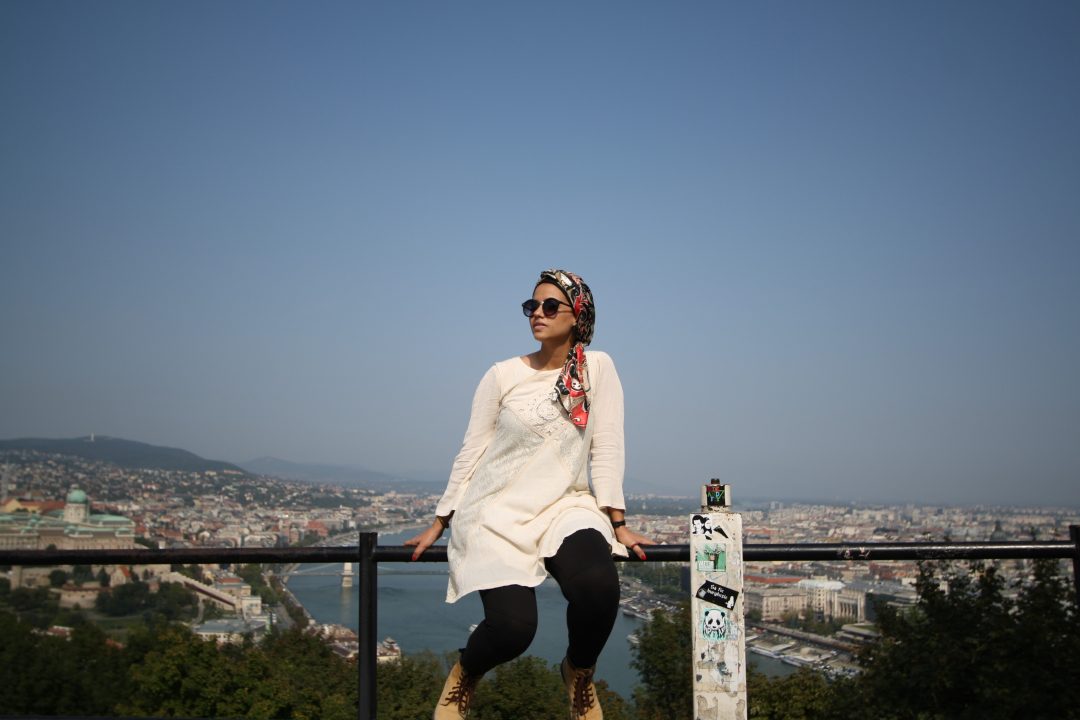 The moment we utter the word ‘fashion’, the first thing to pop in our minds is runway models and brand names. But is that all there is to it?

Coco Chanel once said that “Fashion is not something that exists in dresses only. Fashion is in the sky, in the street; fashion has to do with ideas, the way we live, what is happening.” On another note, she added that “The most courageous act is still to think for yourself; aloud.”

In a time and place where certain fashion forms are passed on as heritage, it’s not just the look that is imposed upon one generation after the other, but rather an entire mindset. One fashion choice that screams a message well beyond being a mere look is the hijab (the Islamic headscarf).

No matter how many generations opt to wear this form of religious heritage that has been passed on to them, eventually a generation will come that revolts against certain aspects of this norm and the status quo. While stereotypes have long entrapped hijabis within the walls of prejudice that sees them as representative of backward closed mindedness, a rising fashion trend has something to say about that.

Almost a year ago, the term ‘ Mipsterz ’ (or Muslim Hipsters) caught on like wild fire when a video was posted featuring American hijabi women skating in heels, doing hand stands, taking selfies and whatnot. And like anything that attracts the spotlight, the video triggered a heated debate over the kind of Muslim or hijabi image those ladies are trying to send out: whether that’s true hijab (and how they’re only objectifying themselves) or whether they were bursting a bubble of stereotypes.

One might assume that this video seems logical since it was filmed in the United States where Islam is not the religion of the majority plus it is fiercely and falsely stereotyped. But guess what: the case isn’t very different in some Arab and Muslim countries, where stereotypes and prejudices only take a different form.

For over a couple of decades now, Cairo, Egypt, has been witnessing a slow but drastic change in how people express their religious beliefs. When you live in a society that focuses on the importance of how you dress rather than what you do, it becomes inevitable to sense how deeply wrong things are.

As opinions grew more polarized, youth with concrete opinions stepped back and refused to go with the flow. It was time to evaluate matters and make up their own minds.

22 year-old Mai Badr who is a walking fiesta of colors and patterns told me about how she took a journey of contemplation regarding her hijab which ended up in wearing turbans. It was her way of maintaining a commitment to wearing the hijab while spicing things up and keeping it fun.

“I’m a human being who has been through a lot of experiences,” expressed Menna Azmy, 21. “Egyptian is a very broad label that probably says very little about me. I mix and match my hijab with different fashion styles, call it hipster or vintage, because I want to place myself in a clearer niche of ideology.”

“My hijab tells the story of the different identities I belong to, from Muslim, to Egyptian, to African, and mostly to being my own unique self,” added Azmy.

There will always be that moment when we feel like shouting out our disapproval for the status quo. People may revolt by taking to the streets or organizing strikes. But sometimes, it can simply be by bringing as much character to hijab as faith. 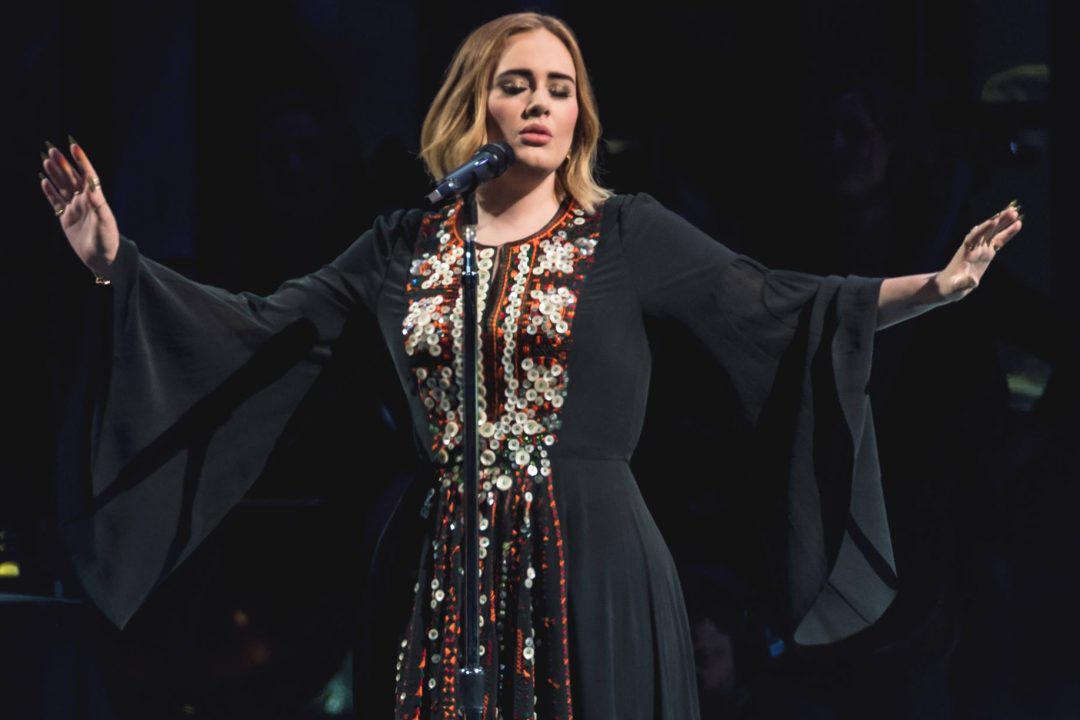 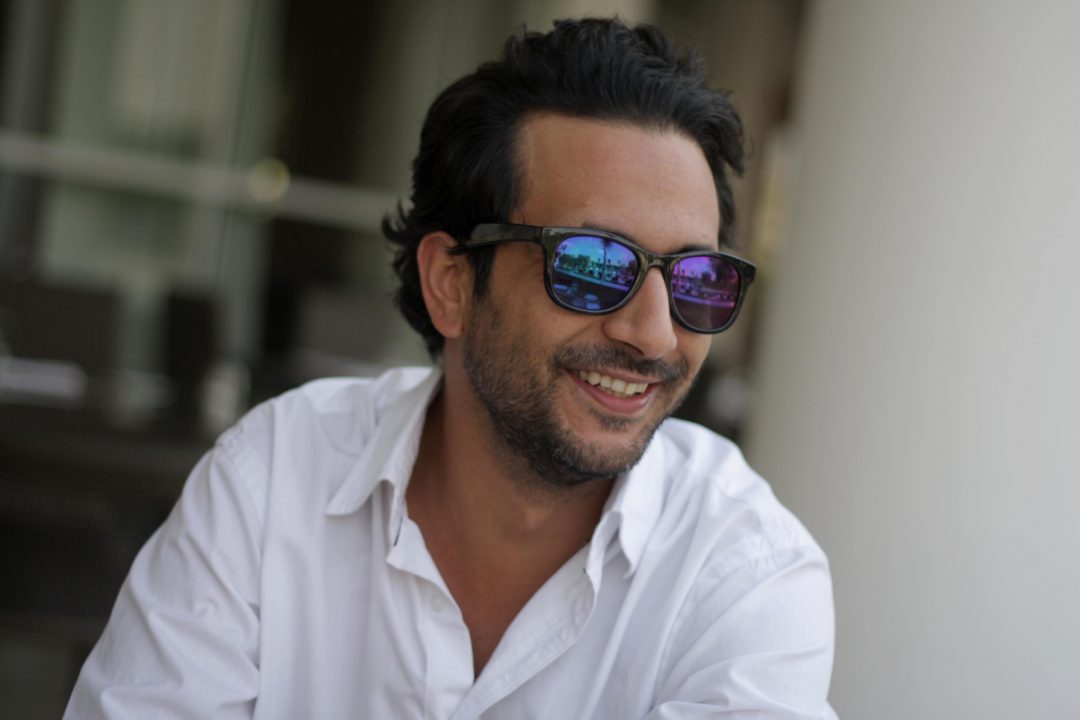