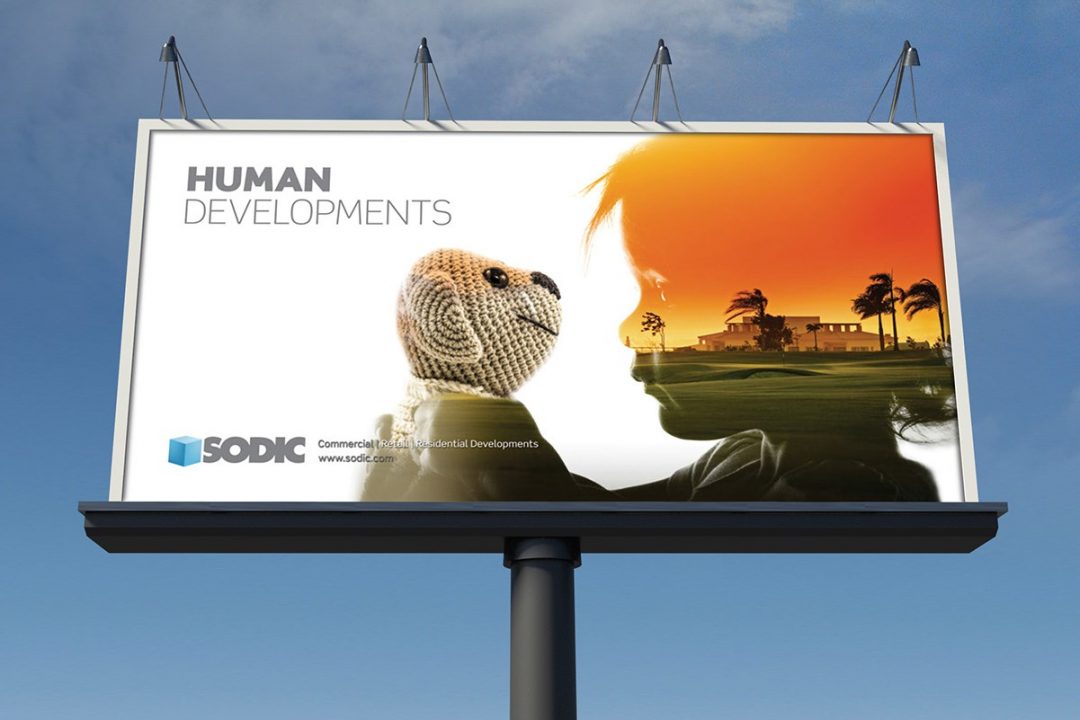 I arrived back in Cairo after six weeks in the isolated Siwa Oasis to an urban façade of advertising, each billboard draped in deceit, reminding me of all I dislike about the city.

There are those who appreciate the power of language in this world and those who take words for granted. Even as language is substituted with internet acronyms and emojis, words and images are still used purposefully and skillfully by politicians, and those in media and advertising, to ignite desires, aggravate emotions, contain anger, or give people the illusion that they are aware of the full picture.

Cairo: Where the Good Life is Sold

When I was a teenager I thought I could never live outside Cairo, where everything is available. With enough money, you can get your hands on anything you want. But now I can’t unsee evil lurking beneath endless materialistic desires.

Cairo seems at face value to be a really beautiful and exciting city, with its rich history, diverse activities and vibrant cultural scene, and I can’t deny my fondness for it. Yet the values that underlie its appearance trouble me greatly. Classism, poverty, greed and ill manners all irritate me, but an extreme consumerist culture is what irks me most.

Having worked with words for a while as a social-media copywriter and more recently as an editor and journalist, my mind has grown accustomed to deciphering the messages behind words. This is why I left the marketing industry, and the reason advertising and billboards make me so uneasy. What is this industry actually promoting? What are we urged to buy time and time again?

Given how oversaturated the market is with products that are more or less the same, advertising sells the promise of a refined user experience, an emotion, sometimes even a dream.

Among the most ferociously advertised fields here is real estate. Real-estate advertising sells far more than just shelter, it sells the dream of a better life.

According to most real-estate ads, the good life starts behind the walls of gated communities, to which the elite, and only the elite, have access, widening the gap between those who have and those who don’t. These elite communities are spreading along Egypt’s coasts, where the well-off can privately enjoy and consume the country’s once free natural resources.

Despite the creativity of many ads, it’s hard to overlook what is sacrificed for the sake of market shares. From telecommunication companies encouraging young people to stay fixated on their smartphones — feeding a fear of missing out — to ads that promote violence and sexism, clever advertising based on consumer behavior and psychological analysis is making us pay a lot more than we necessarily should.

Siwa: A life Lived Not Purchased

Lying far from Cairo, not just geographically but in terms of community and commerce, Siwa gave me a taste of what it’s like to live in a place where people aren’t relentlessly encouraged to buy things.

The route itself from the capital city to the oasis resonated with my personal experience. Advertisements become fewer and fewer along the road to Siwa, until the only signs you see are those telling you how far it is to the desert haven.

Unlike Cairo, many markets in Siwa don’t offer a large variety of options, and most items in them serve a practical purpose. Immersing myself in this separation from materialism allowed me to make several observations and reflect on my own lifestyle.

Born and bred in the city, I think it’s somewhat inevitable that I make sub-conscious assumptions about people based on their appearance. During my first couple of days in the oasis I noticed that most men dress similarly, making it hard to distinguish their wealth or background by pure observation.

“You think you have detached yourself from materialistic desires, but you say so when you have all your clothes with you, and you still haven’t run out of all the products you brought along,” one of my acquaintances in Siwa noted to me one day.

My encounters with local people showed me that many Siwans pride themselves on communal solidarity. “Back in the day, people rarely needed markets, as almost all of our needs were home-grown,” says Fathy, a 45-year-old local man. “But people now find it easier to buy whatever they need from the market.”

There’s also a much wider variety of things to purchase in nearby towns and cities, which 24-year-old Mohamed Hamed, a frequent traveler, says has made life more complicated in some ways. “In Siwa, I don’t have to double think before I purchase anything. But in Alexandria or Cairo, there are many more options, including the possibility of being scammed or ripped off.”

Hospitality and generosity are still key features of Siwan life. In the past, when Siwa was more isolated, people say the right to hospitality stipulated that any stranger was welcomed and given shelter and food, no questions asked, for three days — after which he or she had to justify their presence or leave. In more recent years, the road connecting Siwa to Egypt’s coastal road has brought in more tourists and greater urban influence.

Faris, a Cairene who has been living in Siwa for three years, says the change in attitudes toward consumerism among local people is slow but alarming. “They taught us simplicity, and we taught them complexity, among other things,” he comments.

While neither the city nor the oasis hold the answers to happiness, despite the promises made by real-estate advertisements, experiencing a way of life so very different to my own gave me a chance for reflection. “Visitors are always more keen on simplicity than
the locals,” Fathy remarks, making me realize that my own experience wasn’t so different to that of many others who visit the oasis for a break from the city.

Maybe my general lifestyle hasn’t changed much after my trip to Siwa, but what has changed is the length of time I can go without relying on luxury products. It’s a rather liberating feeling to redefine and acknowledge the line between your wants and needs. And, away from the white noise of advertising, there were instances that reminded me that the “good life” isn’t necessarily connected to the things we are sold or strive for. 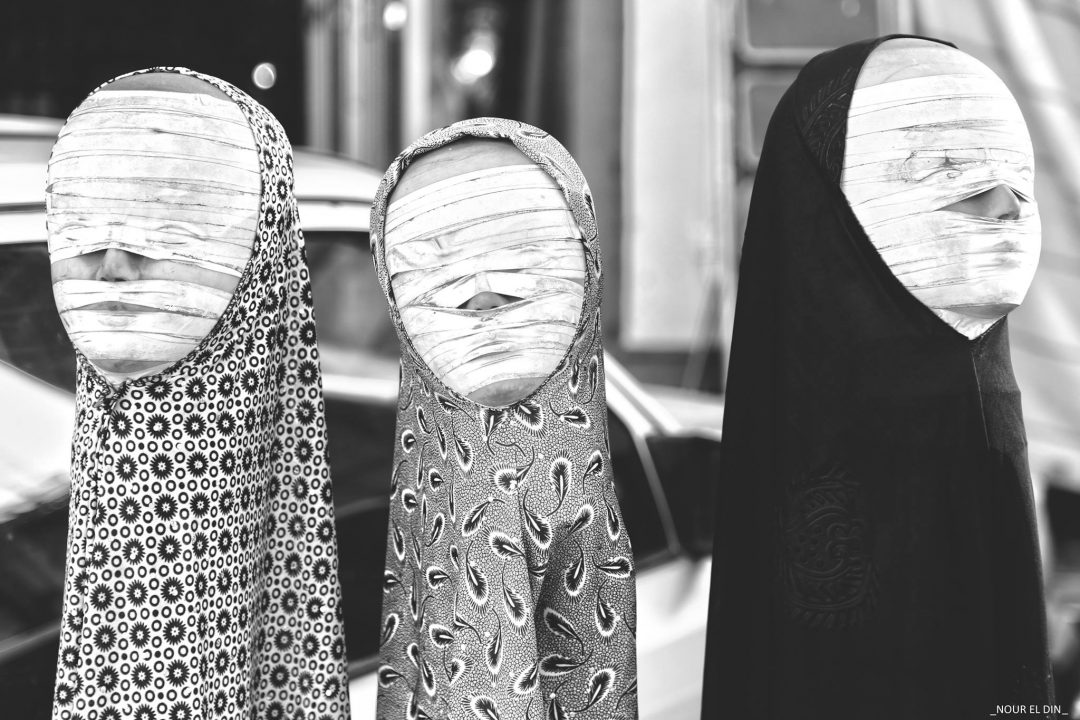