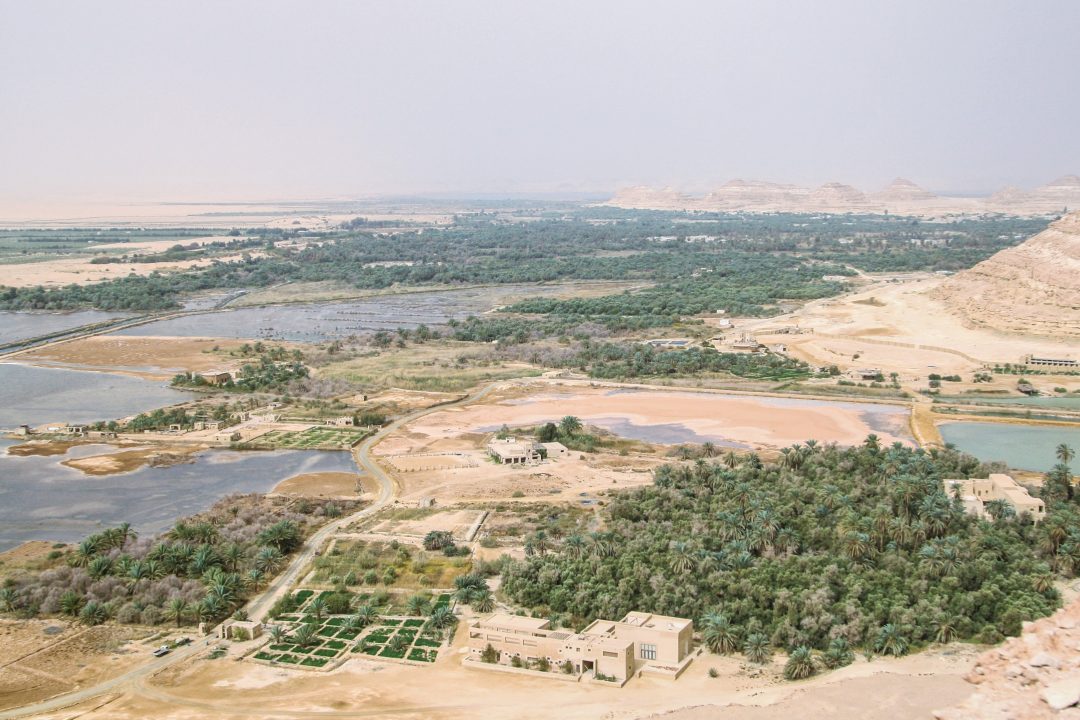 Far away from Egypt’s modern societies, an ancient community lies in the heart of the Western Desert, preserving not only its virgin, natural beauty, but a rich human experience as well. Like many exhilarating escapades, the oasis of Siwa is hard to fathom or fully grasp unless lived for what it is – a unique experience.

Driven by curiosity to find out more about the rich life and cultural heritage of one of Egypt’s most famous oases, I quit my job and set out on a six-week-journey to Siwa, an endeavor that was spiritually awakening to say the least. Whereas solid online research would usually prep any traveler for their ventures, the internet is herein draped in faulty interpretations of the Siwi history as well as its modern-day society, rendering it inevitable to learn about the oasis first-hand.

As different as Siwa was from the lifestyle and social life I was familiar with, my family and friends would often get in touch with concerns that seemed nothing short of alien to the actual experience I was living. Time and time again, as more friends visited, they would express how Siwa was farthest from what they had expected. Meanwhile, many more back home with little interest to endure the 12-hour bus ride to the oasis continue to live with various misconceptions on what life in an Egyptian oasis is like.

“How far is the town from Siwa?” my friend would inquire a few days before arriving to the oasis for the first time, making me pause and think: “Uhm, Siwa is the town and the town is Siwa?”

The first challenge that faces many people is imagining what Siwa looks like at all. As a child, I always based my imagination of oases on those I saw in animated movies – vast deserts and a few palm trees engulfing a spring.

At face value, Siwa is a very simple town with a mixture of mud-houses and two or three-storey buildings. Although barely as consumerist and commercial as Cairo or any of the big cities, Siwa’s markets provided right about every single need I thought of during my stay.

As far as Siwi logic goes, living in a mud-house does not mean you can’t have an internet router and one of the latest smart-phones.

So Siwis are not Bedouins who set up tents in the desert?

As a matter of fact, Siwis are not Bedouins at all. Unlike Bedouins who wander the deserts in search of water and greens, Siwis have established a very concrete culture that dates back to as far as Ancient Egypt and even farther. Today, Siwa is considered to be the easternmost extension to the North African indigenous Berber culture, commonly known as Amazigh. This explains the seemingly foreign language they speak, which is a local dialect of Tamazight that has been greatly infused with Arabic.

Seeing as how Siwa was always an important station on the most commonly traveled trade routes, the oasis acted as a hub where many cultures met, broadening the horizons of the locals and influencing their views on life without changing the core of the culture.

Although many Siwi generations have lived under the rich exposure to the various cultures brought about by the trade routes, living in the heart of the desert has allowed them to preserve their culture whilst appreciating cultural differences and paying them due respect.

One of the earliest things first-time visitors will notice is the almost absolute absence of women on the street. Eventually, one will notice that Siwi women only walk the streets covered in their traditional blue sheets. This observation oftentimes breeds assumptions that women in Siwa lead an oppressed life where they barely have any rights.

Quite the contrary, many Siwis, women and men alike, have attested to the fact that women in Siwa are highly respected and valued. While male visitors have little to no access to the world of Siwi women, I was lucky enough to see beyond the blue sheets and drapes where vivid colors and vibrant souls flutter.

“Are you married or engaged?” a 17-year-old mother asked my 25-year-old friend. Holding wisdom beyond her age, the young mother expressed her complete understanding that my friend remains single. “You have your study and professional life to take care of,” she said. “But here, most of the girls drop out of school after middle school, that’s why it’s plausible to get married at a young age.”

As for Siwa’s male community, many of whom have traveled near and far, domestically and abroad, only to reach the same yearning to go back home. While their stances differ, one friend who does plenty of business in Cairo would always say that his visits to the capital city always made him appreciate Siwa more.

Although I’ve always enjoyed a very rich social life, the one I had in Siwa was double as exhausting, yet double as sincere as the one I had back in Cairo. Unlike the big city where people hide behind walls and closed doors, communicating mostly via texts and social media stories, Siwa gave me a taste of the real social life.

Except for women, men spend most of their time between work and socializing with friends in cafeterias or visiting one another where possible. Such social life setting has allowed my real-life social network to quickly and organically grow.

The social life in Siwa does not solely stop at the locals, but includes a rich expat community as well, varying between non-Siwi Egyptians and non-Egyptians. While many would think that they have nothing in common to discuss with Siwi locals, you’d be surprised at the richness of experiences they have derived from their proximity and connectedness to nature, as well as their exhilarating folk culture.

The strange thing about Siwa is that it seems to have an invisible filter of people. Those who choose to stay almost always tend to be like-minded. So if you enjoy your stay there, rest assured that there are so many people you’d be eager to meet – possibly ones you need to meet.

Even in their similarity, residents of Siwa tend to be quite varied in their interests and especially how they spend their leisure time. From private parties to movie nights or just star-gazing, there is a place for almost everyone.

While there may be some sense to this misconception, given that Siwa lies in the heart of the Great Sand Sea, it is fair to say that Siwa is one of the greenest places I have yet visited. Depending greatly on their produce of olives, dates and their derivative products, the skyline in Siwa is finely defined by its endless fields of palm trees.

Besides the fields of green, Siwa is also home to expansive salt lakes as well as various wells and springs scattered across the city and its desert outskirts.

However, it is undeniable that the Great Sand Sea holds grandeur and magic that are sure to breathe life into the most dormant souls.
Between the desert life, and that of the green city, there are multiple activities that one can engage in. Whether you’re into safari tours, meditating, or chilling under the stars, there is plenty that Siwa can offer you.

If your faulty ideas about Siwa have been holding you back, I suggest you drop the expectations and dive right into the experience head-first. While the big cities may be fun for their mind-numbing activities, the disconnection from modernity you experience in Siwa is guaranteed to connect you to what really counts – to life. 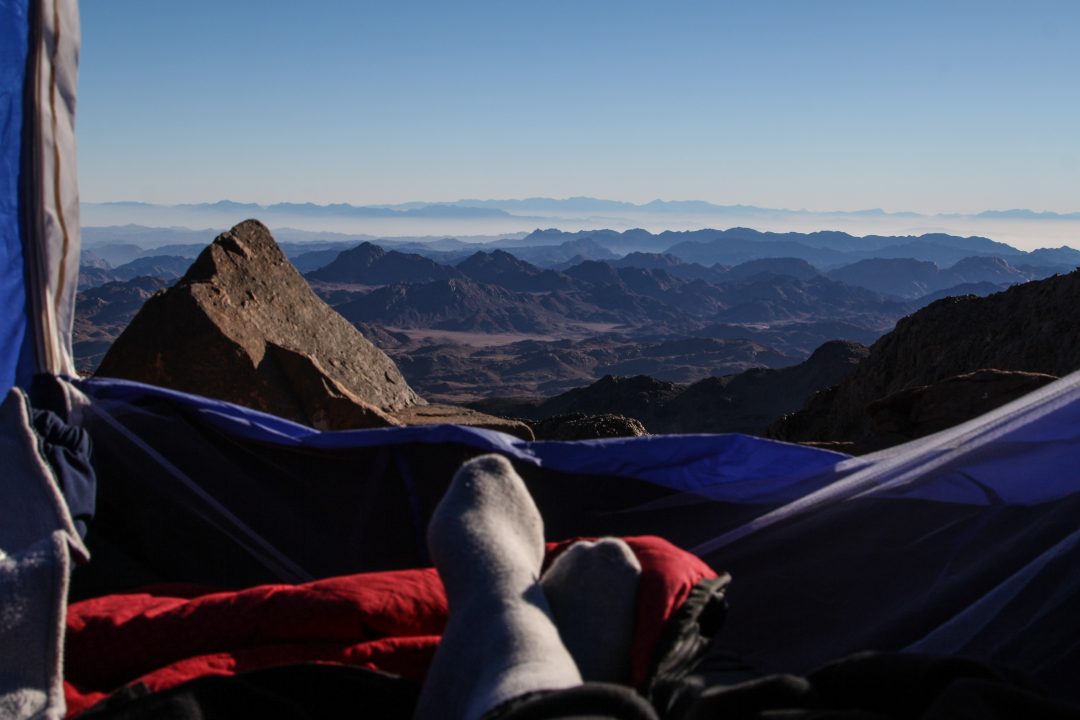 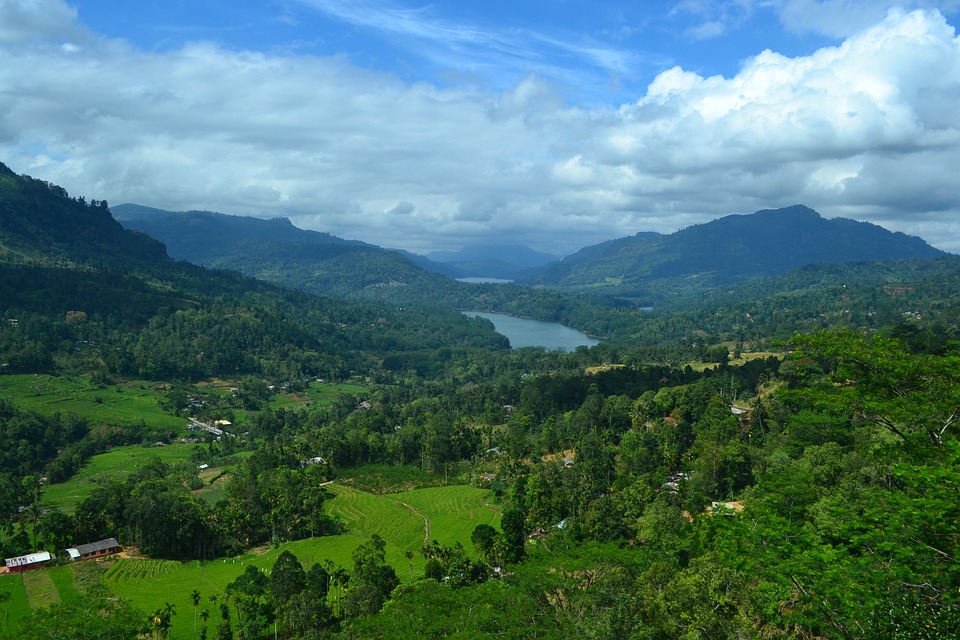 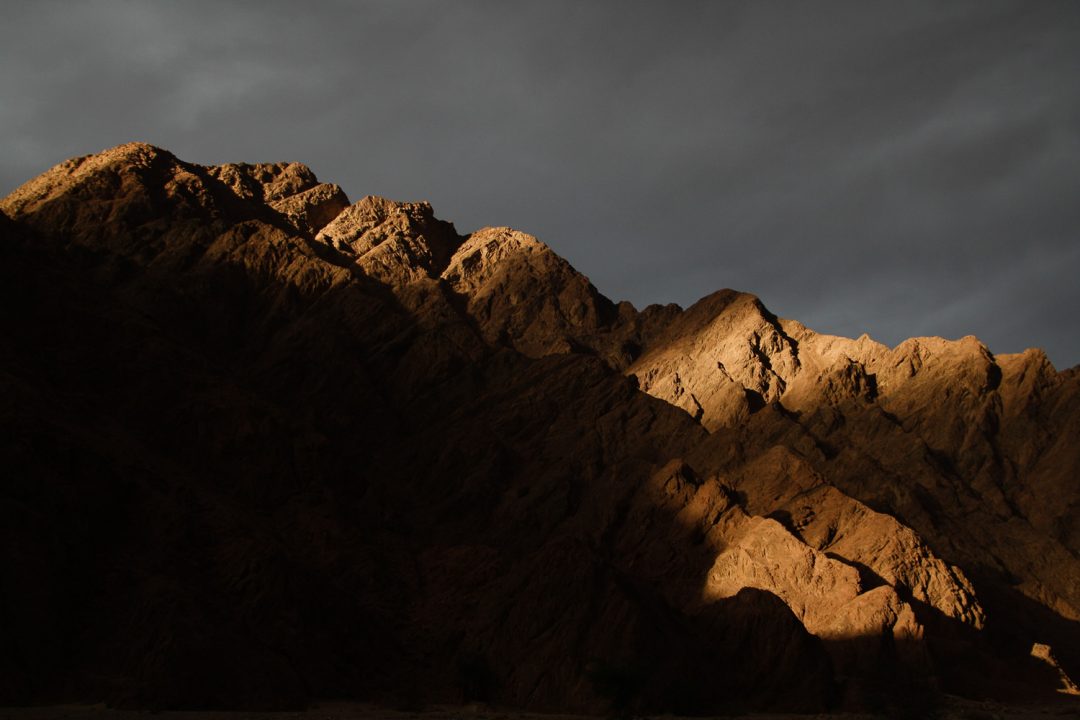